Originating from Gainesville, FL, Sister Hazel is comprised of five gifted, seasoned musicians whose well-spring of natural talent has been called “one of the Top 100 Most Influential Independent Performers of the last 15 years” by Performing Songwriter Magazine. Song “All for You” topped the adult alternative charts during the summer of 1997 and the success propelled their album to platinum status.

Living up to their fan-centered reputation, the band hosts annual events like “Hazelnut Hang,” that focuses on fan involvement and was a pioneer in themed cruise experiences by co-founding “The Rock Boat,” a cruise featuring nonstop opportunities for fan/artist interaction. Sister Hazel has been equally attentive to connecting with their audience through social media. They have since made their Grand Ole Opry debut and shared the stages with country music superstars at The ​CMA Festival, Tortuga Music Festival, among others. In addition to the events and touring, the band also gives back with “Lyrics For Life.” Founded by singer Ken Block and the Band, the charity unites musicians and celebrities for concerts and auctions to benefit cancer research and patient-care charities. 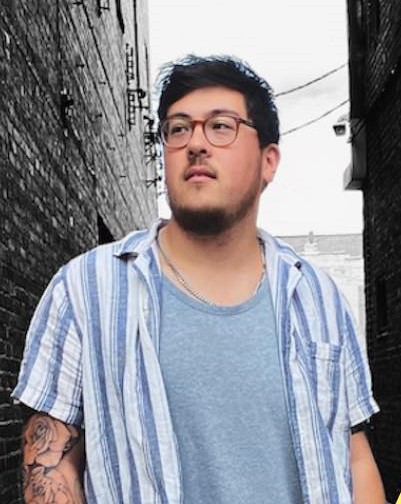 PERFORMING ON CENTER STREET NEAR THE FOUNTAIN

Jimmy Deve is a Wayne County native and is best known as an acoustic musician/singer, specializing in rhythm and blues/alternative pop music. With a strong local following, Jimmy also performs live gigs all over eastern NC, including cities such as Raleigh, Greenville, Wilmington as well as Goldsboro. Along with performing locally at restaurants/bars and breweries, Jimmy has also collaborated and performed with Fox Entertainment, including artists/producers such as Will.I.Am, Alanis Morissette and Adam Blackstone- but honestly prefers the culture of local live music more, because of the intimacy he can share with the listeners. Jimmy has released 3 original singles, that can be found on Apple Music, Youtube or Spotify and plans on releasing his debut album in the Fall of 2022. Jimmy found his love for music at an early age and as a self-taught musician, tries to share a message of positivity and encouragement for all aspiring musicians he is blessed to meet. With over 120 live gigs annually, Jimmy is honored to share his gifts with the public and hopes to inspire a new generation of musicians or music lovers. 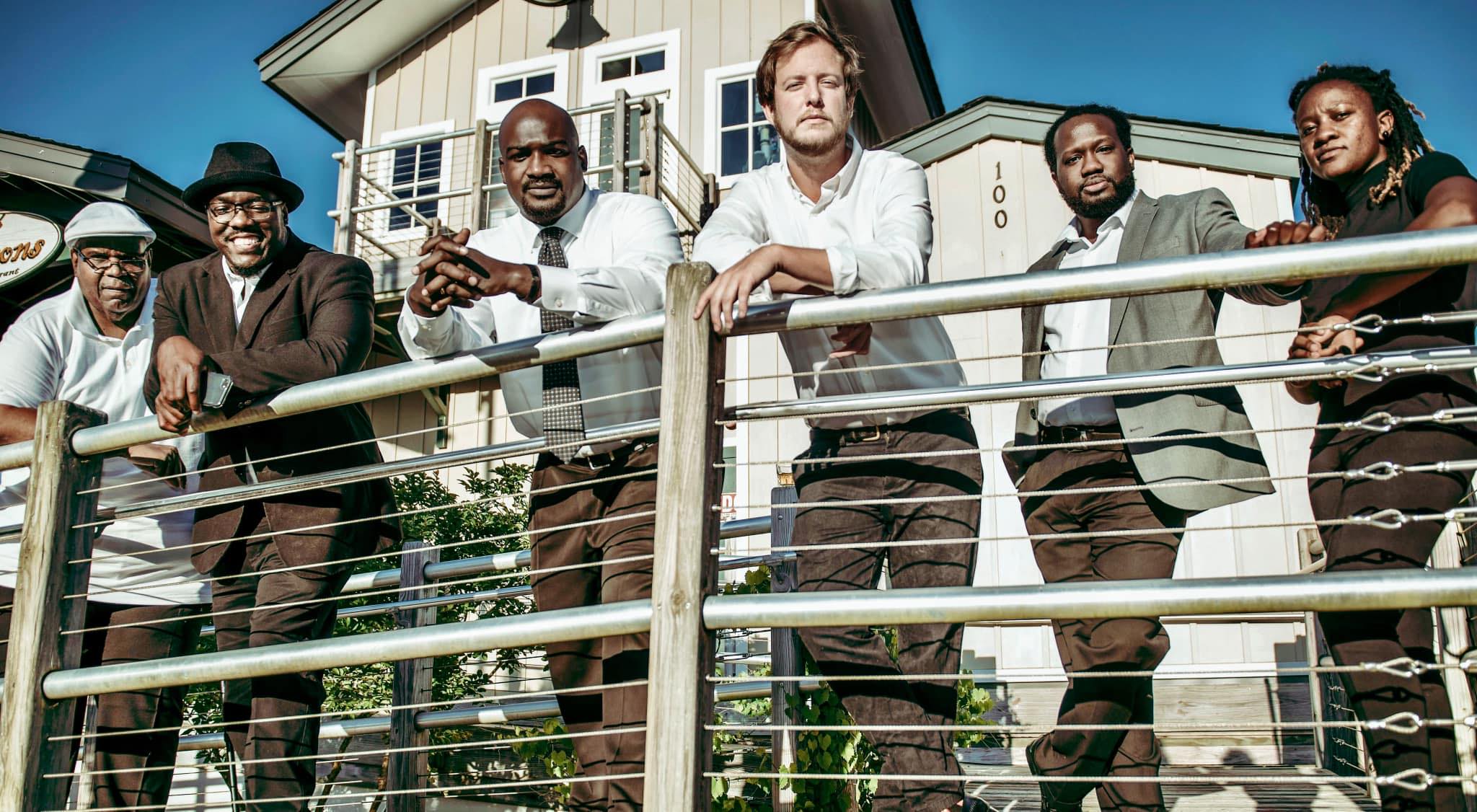 Joe Brown & The Band was born out of a group of individuals with a true passion for music. Ever since coming together in 2016, they have been privileged to share their devotion to music and live performance with fans all over. The Band is blessed with musical stylings that leave listeners in awe, craving for more of their sweet sanguine sounds. Driven by the gospel-influenced keys and booming vocal presence of Joe Brown, this free-flowing soul crew seamlessly traverses through decades of popular music ranging from Bill Withers to Sam Cooke to modern top 40s jams. These timeless tunes have new life breathed into them with bouncing hand drums, effortlessly sleek bass lines and adventurous guitar licks. Having overcome many challenges in a demanding industry, they are creating a distinct sound and receiving well-deserved industry acclaim. 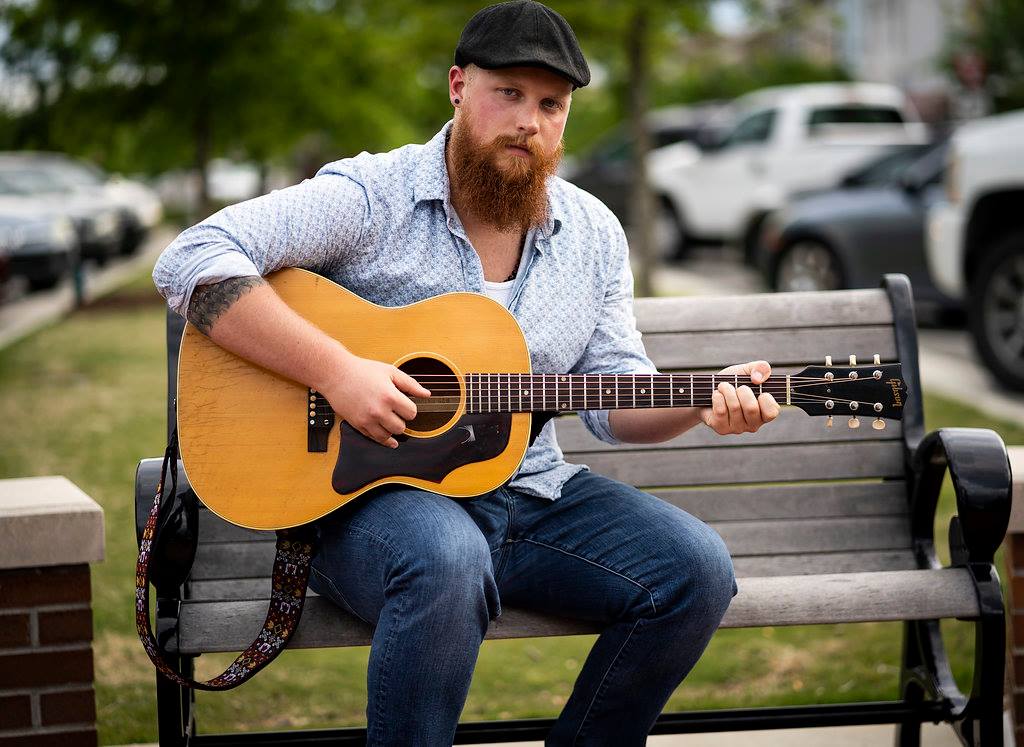 T. Davis is a guitarist/singer/songwriter from eastern North Carolina. At age 17 he got his start playing solo acoustic shows in bars and restaurants in the Goldsboro area. Ever since he has continued to expand his repertoire and skill set, performing all throughout the Southeast both as a solo artist and with bands. His debut solo LP, On the One, was released November 24th, 2018.

Being the son of a drummer and the grandson of a bassist, you could say his obsession with groove-oriented music is genetic. His musical education was built on a foundation laid by the icons of soul  and funk music – James Brown, Sly Stone, Otis Redding, Sam Cooke, Al Green, Stevie Wonder, Prince – the list goes on and on. All of these influences are reflected in his live performances, which feature the hit soul classics of yesteryear, as well as the original songs they inspired.

Some artists are great performers and some are great entertainers. Sayer McShane is both. “The Girls!” play a unique blend of rock, blues, Motown, funk, soul and pop.

Sayer McShane are receiving radio airplay for their singles, What’s Up With That? and Fistful Of Water. They just released a new single St. Patrick’s Day (Life Is Good) backed with I’m Going To The Show and Like The Rain. They have opened for acts like Edwin McCain, Buddy Guy and Robin Trower as well as played for the NHL Hockey All Star Game with 3 Doors Down and many others in Raleigh, NC. They were featured at the North Carolina State Fair and and were nominated for Detroit and Carolina Music Awards.

For more information on the band, visit their website at www.sayermcshane.com