Our mission is to celebrate military personnel and first responders with an inclusive, family-friendly festival honoring all who serve in the United States Armed Forces and protect us at home and abroad. 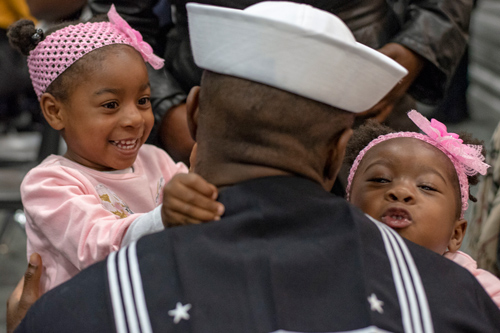 NC Freedom Fest, 501(c)(3), brings together members of the following community organizations with the goal of celebrating military appreciation:

“Word to the Nation: Guard zealously your right to serve in the Armed Forces, for without them, there will be no other rights to guard.”
President John F. Kennedy, 1962 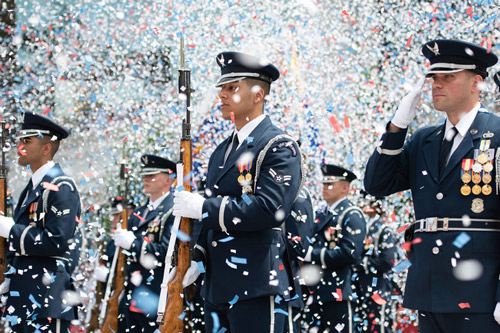 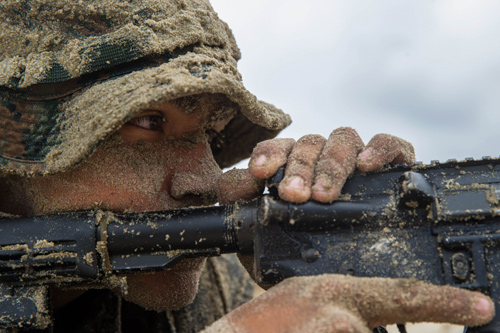 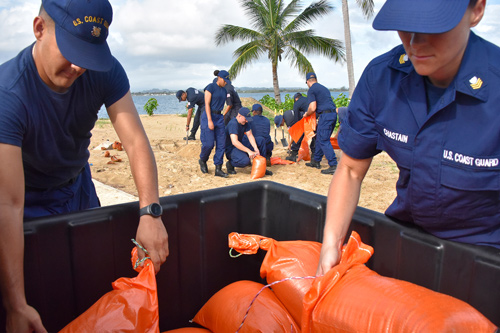 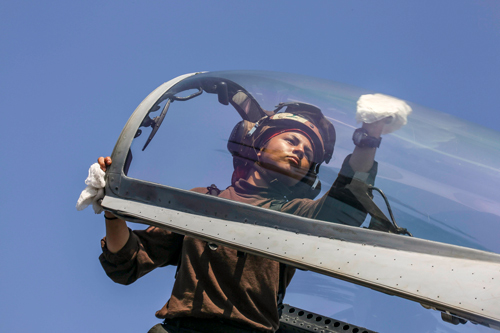 Photos from the United States Department of Defense. For more, visit https://www.defense.gov/Experience/DOD-in-Photos-2019/